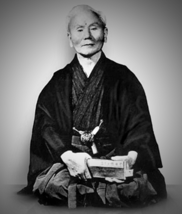 The style of Karate we teach is Shotokan Karate. Karate at its beginings was a fighting system that came to the Okinawan Islands from China sometime in the 1400's.  The ruler of Okinawa then was a Buddhist follower and banned weapons. The people of Okinawa were not allowed to use weapons for a long time and using this fighting system became prominent. Then Japan invaded Okinawa in 1609 and placed a ban on anyone practicing martial arts, therefore, martial arts training was done in secrecy. Three main branches of martial arts developed during the 300 years that followed: Shuri-Te, Naha-Te, and Tomari-Te. Eventually, these developed into two main styles: Shorin-Ryu and Shorei-Ryu.

Gichin Funakoshi was born in 1869 and at an early age begin studying martial arts. His masters where Anko Itosu and Yasutsune Azato. He studied mainly late at night since the ban on martial arts still existed then. It was Funakoshi who gave the name of Karate to this martial art since Kara was the term often used to describe the martial arts of Okinawa, and Funakoshi gave it the alternative meaning of "empty". Te means "hand".

The ban was lifted in 1902 and in 1922 Funakoshi was invited to Tokyo to give a demonstration of Karate at the First National Athletic Exhibition Hall, organized by the Ministry of Education. Funakoshi decided to stay in Japan and worked in making Karate part of the educational curriculum in Japan.

"Shoto"(pine waves) was the pen name that Funakoshi used as a writer. He enjoyed writing poetry. The term for school was "Kan", and  those who trained under Master Funakoshi were known as "Shoto-Kan" students.

In 1949 Funakoshi established The Japan Karate Association and remained the head of the JKA until his dead in 1957. One of his senior students, Matoshi Nakayama took over as head of the Association. Nakayama started to study under Master Funakoshi in 1932 while attending Takushoku University. Sensei Nakayama is responsible for the worldwide development of Karate. He develop a logical way of teaching Karate and documented the proper way of practicing Shotokan. He created an instructor program and a match system for Karate, all unique and first in its class. Sensei Nakayama passed away in 1987.

From the finest instructor training program ever created many well-known distinguished instructors emerged. The JKA started sending those instructors all over the world as early as 1958. In 1964, Sensei Shojiro Koyama came to America. Thanks to the efforts of AKA(Arizona Karate Association) members and founders such as Joan and Gary Abbott, Sensei Koyama came to Arizona. His commitment to the spread of traditional Shotokan Karate goes beyond the Arizona and USA borders.  We own our knowledge of Karate to Master Koyama.

By March, 2019, after more than 40 years of being an active member of JKA; Sensei Sample decided to join Karatenomichi World Federation. The KWF is a prestigious organization lead by the legendary Grand Master Mikio Yahara. 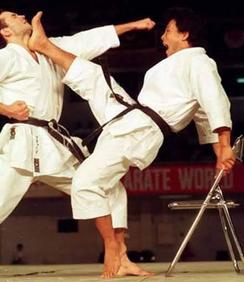 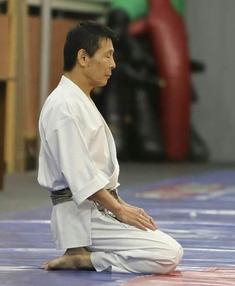 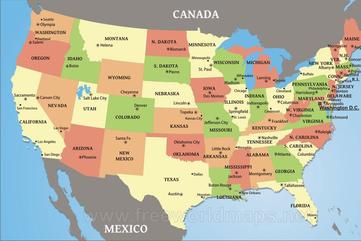 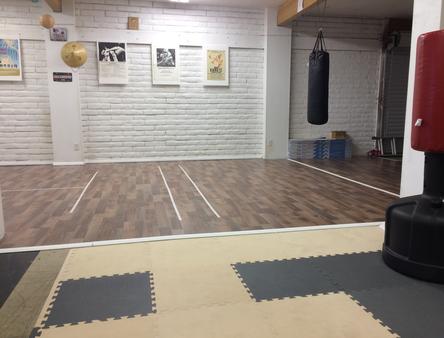 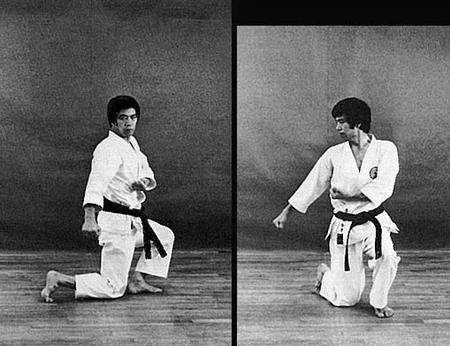 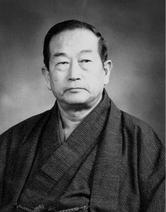 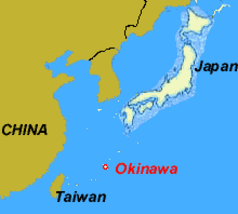 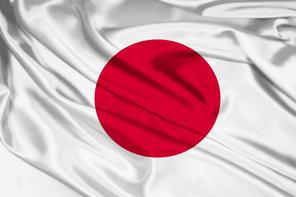 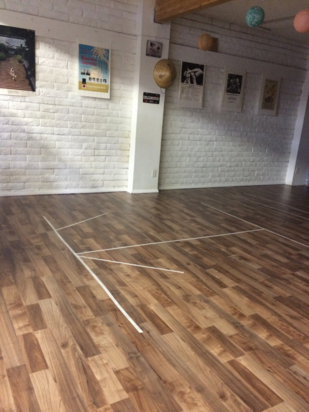 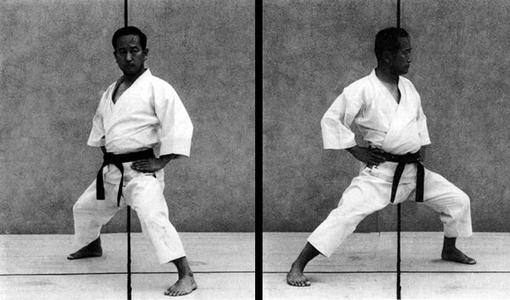 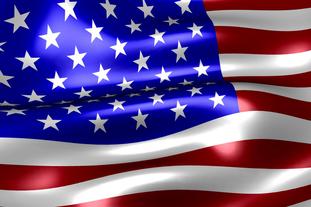 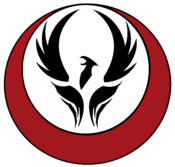